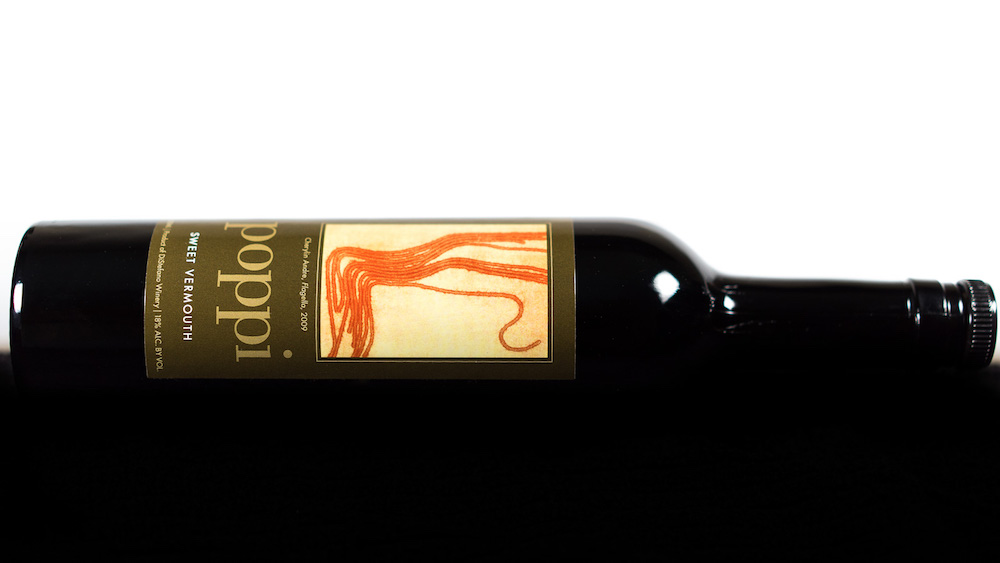 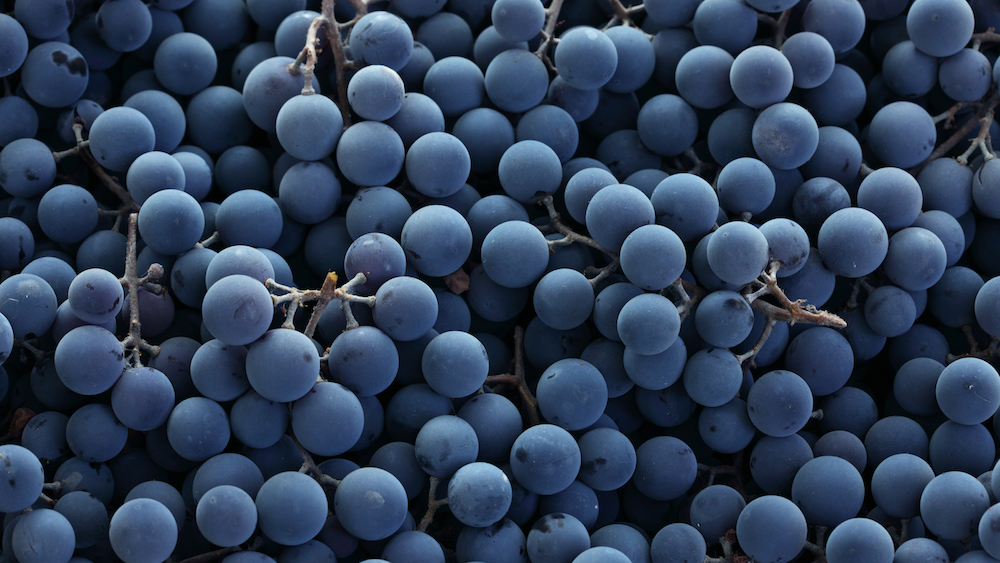 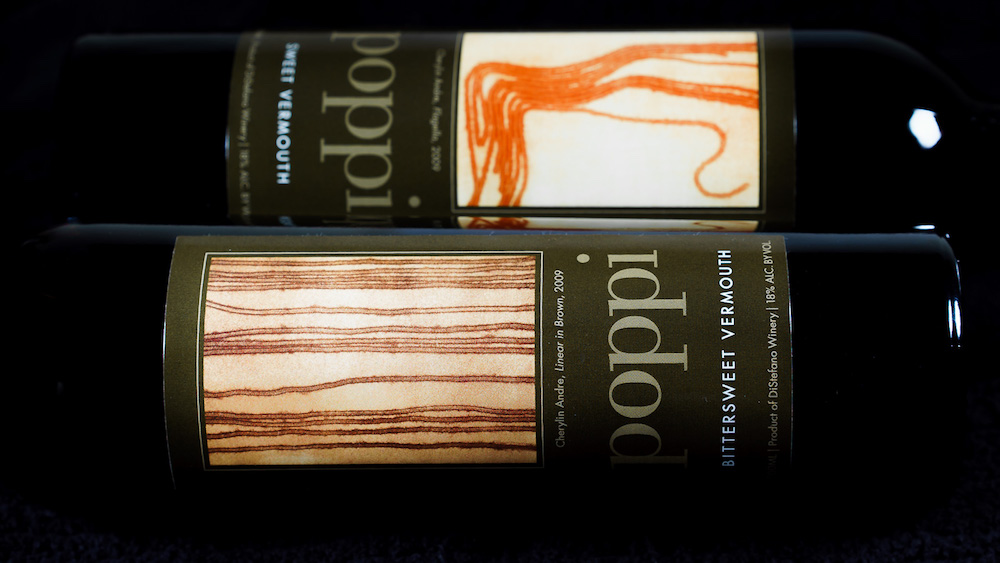 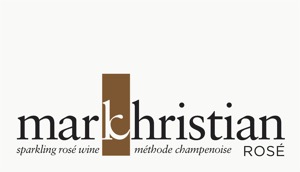 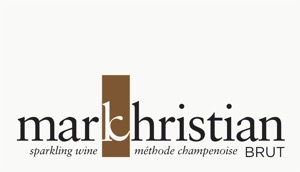 This is the first release of MarkChristian sparkling wine. In 1983 my father and I drove up to the Napa Valley to listen to a French Cabaret singer and drink a little bubbly at the Domaine Chandon Winery. It was there and on that date that I decided to produce a sparkling wine, my first wine.

I ended up attending the first symposium on sparkling wine at UC Davis that year, met the leading California sparkling winemakers at that event, and only to follow up with visits to all of them in Napa and Sonoma to learn how they produced their wines. After that, I produced my first 1983 Brut sparkling wine made from Oregon Pinot Noir from the Hyland Vineyards. That followed with the 1984 and 1985 Brut which was a blend of Hyland Pinot Noir and Chardonnay, and a Brut de Noir, which was a 100% Pinot Noir. And those wines received national recognition for their high quality.

In 1991 I stepped away from sparkling wine to work on Red wines, which became my other passion for more than 25 years. And now I have returned back to my love of sparkling wine and Champagne with our first release of MarkChristian. The “Mark” is me, and the “Christian” is my longtime friend Christian Roguenant, a French Champagne maker and incredible winemaker, who I worked for at Maison Deutz in 1986 where I further learned the art true Champagne making.

The sparkling wines production is very limited. To guarantee a bottle or two, you may Pre-Order them or Join our Sparkling Wine Club! 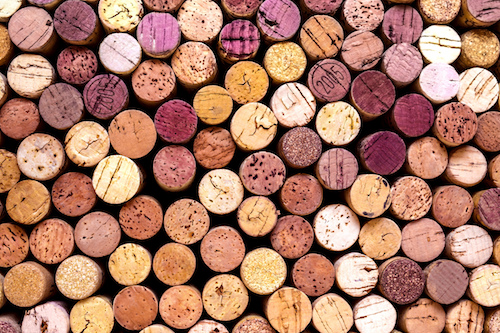 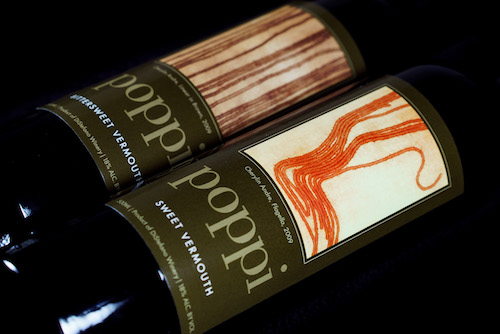 Andy Perdue of The Seattle Times has written an article about our Poppi vermouths. You may purchase it in our tasting room or order it online and pick it up at our tasting room at your convenience or have it shipped to you. 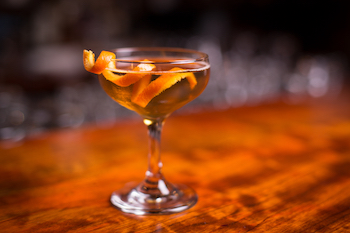 Pour vermouth in the glass, follow with a few ice cubes, a splash of sparkling water and a slice of orange peel for the reds and a slice of grapefruit for the white